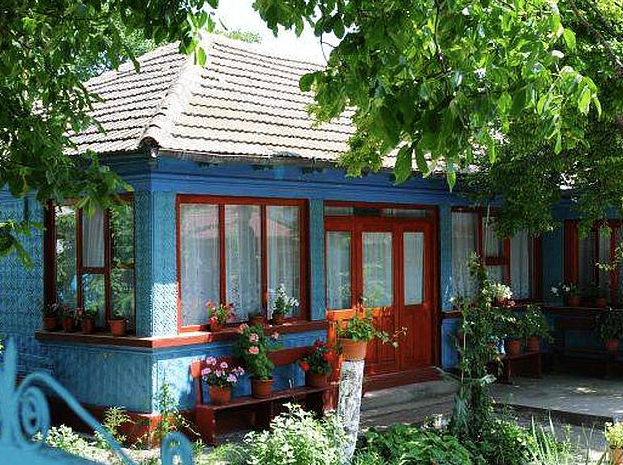 During the second part of June 2020, the Romanian RAISE Youth project team restarts the implementation of field trips & local stakeholders meetings in order to test the possibility of outreaching to NEETs communities located in Constanta and Tulcea counties.
After several contacts with key social actors in both counties, AUR’s team is considering the possibility of opening a RAISE DEMO Centre at the rural seaside areas
located at the Black Sea coast and in the vicinity of the unique Danube Delta. These very specific rural areas are highly affected by poverty, but they have the great advantage of being located close to picturesque wild-nature, hidden from the mainstream tourism. We believe that COVID19 crisis will have a significant negative impact on the current employment of young people in the region, as employment relies significantly on the mainstream tourism season, significantly impacted during this summer season due to the current legal restrictions. However, we believe that new opportunities will be generated by this fairly new situation, as mainstream tourism will transform into more targeted tourism, giving bigger opportunites to development of the rural eco-tourism.