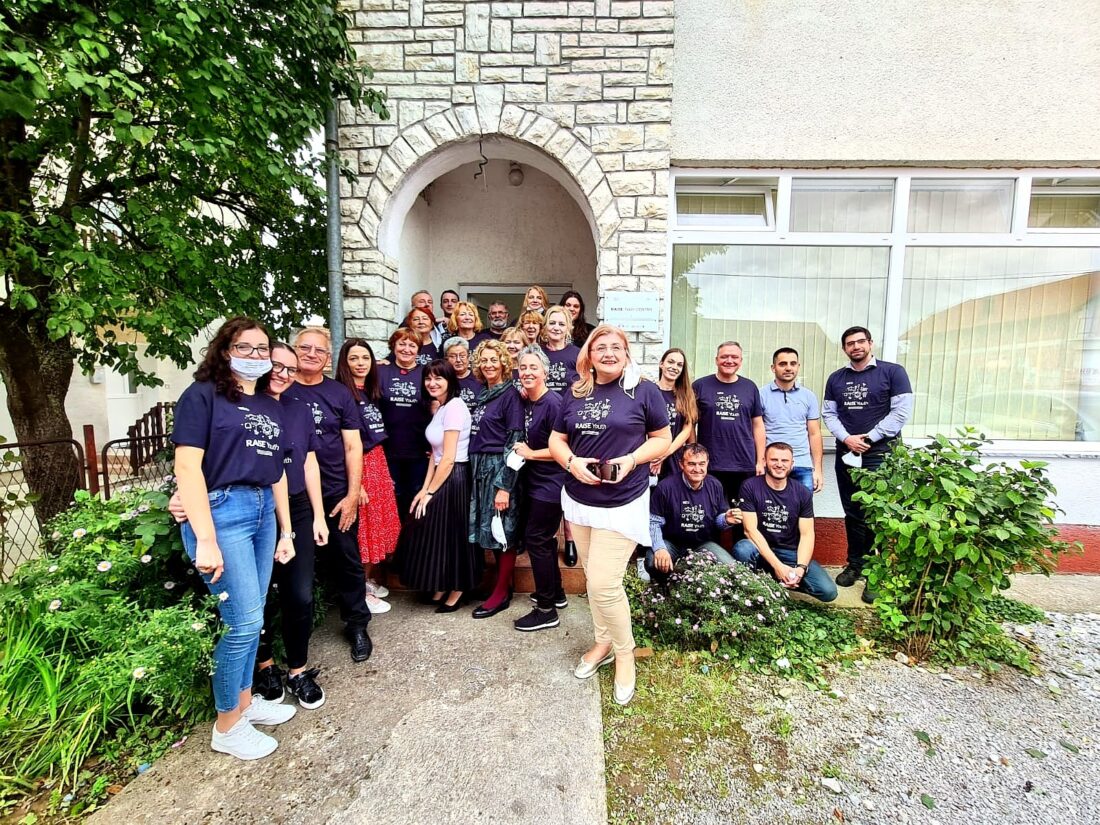 During the first weekend of October RAISE Youth Croatia organized a series of events in the city of Gospić and Lika-Senj county. The occasion that brought together RAISE Youth team, experts, NEETs and other stakeholders was Autumn in Lika (Jesen u Lici) – a traditional economic and cultural-artistic fair. Second year in a row RAISE Youth Project and project activities were presented on the fair. 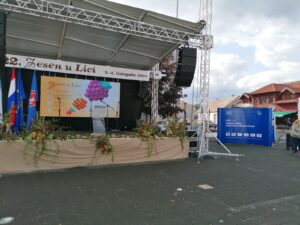 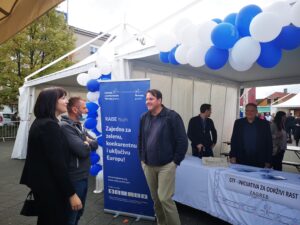 In the framework of Autumn in Lika, RAISE Youth Croatia welcomed Cluster of women entrepreneurs from RH ‘Kolo’ which brings together women owned companies, crafts and associations with a single goal of better marketing their products. During their stay in Gospić women entrepreneurs offered their knowledge and experience to the NEETs included in RAISE Youth project. Besides members of Cluster (Kolo) NEETs were advised by RAISE Agro Expert and Tourism Expert.

Lika-Senj County governor Darko Milinović and deputy mayor of the City of Gospić Kristina Prša visited the RAISE Youth Demo Center where they were introduced with the ongoing project activities and team members.

Mary Ann Rukavina Cipetić, coordinator of RAISE Youth Project expressed the satisfaction with the cooperation on local and regional level and announced the start of policy dialog events as an important factor in the development of rural areas. 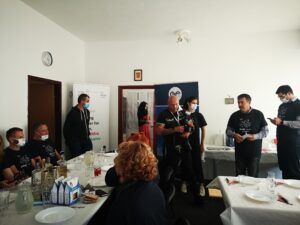 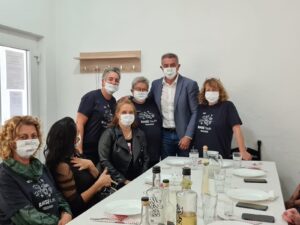 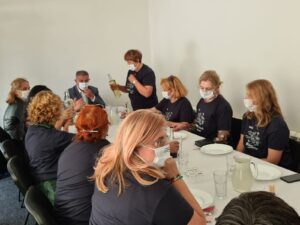