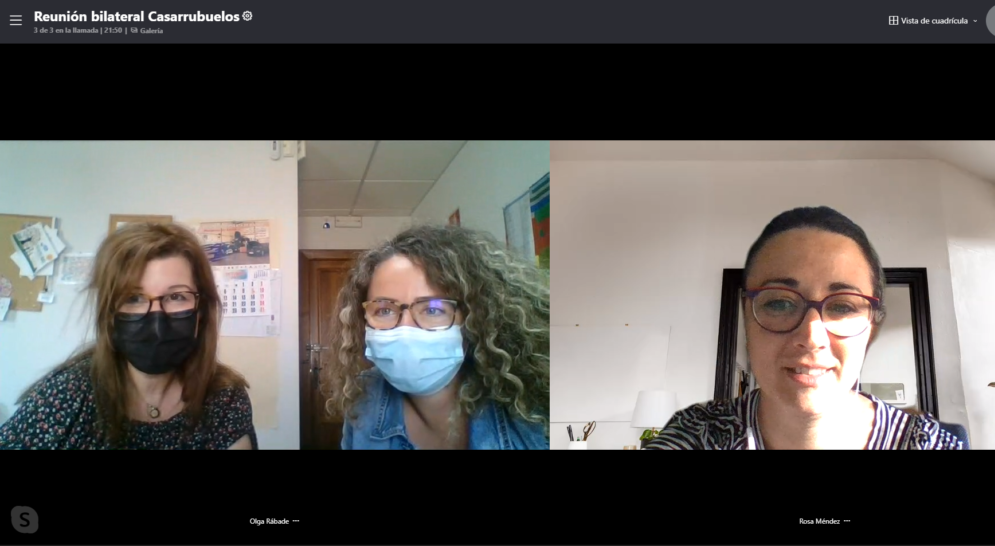 As an effort to prepare a joined strategy for the forthcoming extension of the project until September 2022, the city council of Casarrubuelos, and FUNDECYT-PCTEX held a meeting on the 14th of October 2021 to discuss and prepare different courses of action with given the imminent implementation of the RAISE Youth project in the region of Extremadura.

During this meeting, several topics were discussed regarding the planned actions and the number of indicators that Spain wants to achieve by the end of the project. It was agreed that Casarrubuelos will participate in meetings and trainings organized by FUNDECYT-PCTEX, related to the establishment of new ways of collaboration and bridges between new stakeholders.

Apart from this, it was agreed that as an effort to capitalize and put into value the knowledge acquired by the Park, FUNDECYT-PCTEX will finish preparing a training session on circular economy that will used by Casarrubuelos’ team as a way to improve their skills and their capacities and those of their trainers and give better support to potential users of their services and of their RAISE DEMO Center. It is expected that this training will be also available for those stakeholders that may want to improve and acquire further knowledge on this topic.

This new way of working together is expected to have a positive impact on the performance and on the overall delivery of indicators of Spain as a whole. It is also expected that this way of collaboration will lead to the acquisition of good practices and new knowledge by other members of the consortium, thus improving their own delivery capacity before the end of the project.