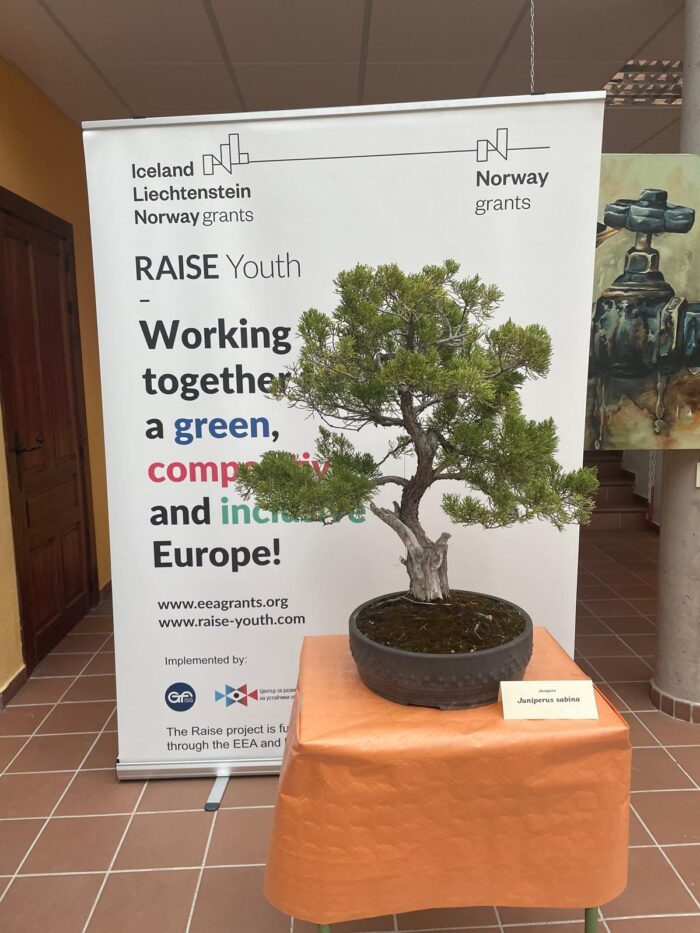 Posted at 08:26h in News by GTF administrator

This free-access cultural event hosted various cultural activities of different disciplines such as theatre, dance, music, book presentations, painting and bonsai exhibitions, bonsai workshops, etc. The event received the visit of many neighbours and young people from and surrounding municipalities.

RAISE Youth Casarrubuelos and its DEMO Center of Circular Economy, First Demonstration Center of Vermiculture in Europe, established in Casarrubuelos thanks to the RAISE Youth Project, with funding from the European Fund EEA and Norway Grants and the implementation of this project of sustainable youth entrepreneurship by the Town Hall of Casarrubuelos participated in this cultural event with: