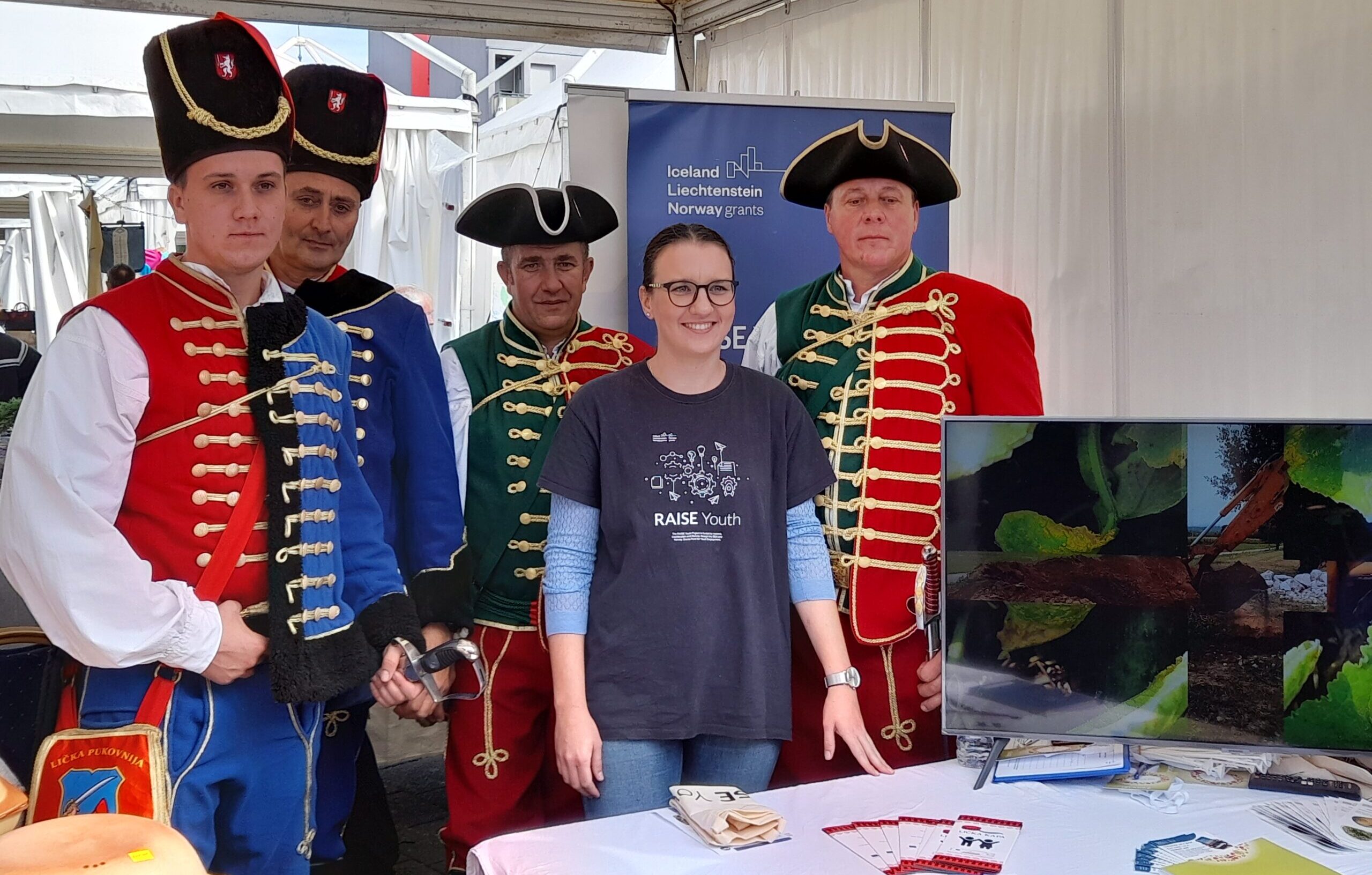 07 Oct The RAISE Youth at Autumn in Lika

A popular local manifestation ‘Autumn in Lika’ takes place yearly first weekend of October in the city of Gospić, Lika-Senj County. This economic, cultural and touristic manifestation is one of the most popular autumn events in Croatia with 20+ year old tradition. The aim of the Autumn in Lika is to promote the production potential of the small farmers and entrepreneurs, local crafts and culture and all those enthusiasts who care for and produce various nutritional and decorative products in their homes. 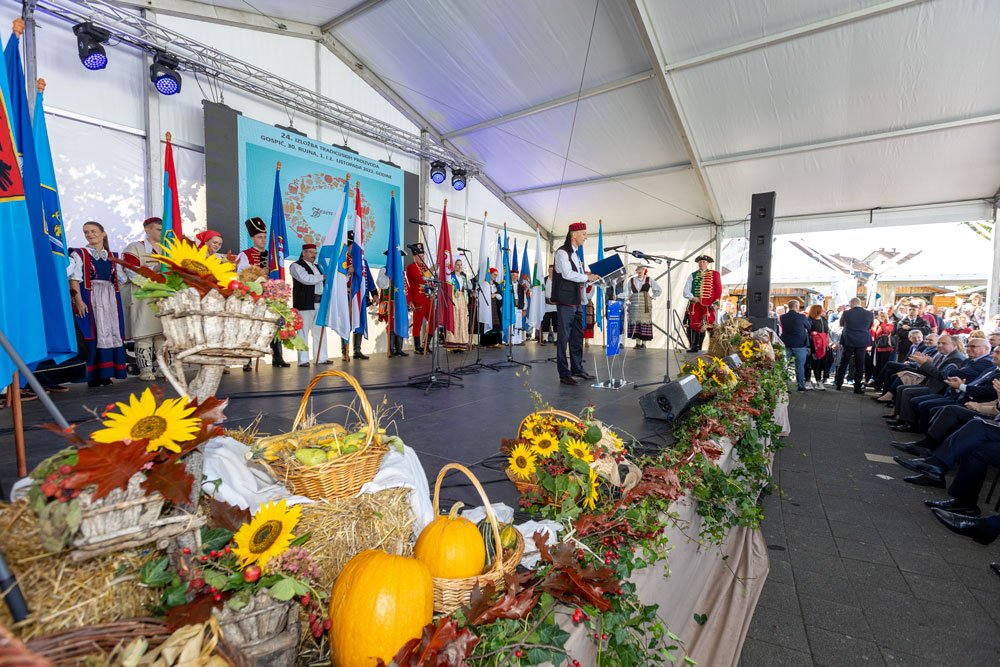 This year ‘Autumn in Lika’ gathered more than 350 exhibitors and among them The RAISE Youth Project team. 4th year in a row, RAISE team had a stand on the manifestation to present the project activities to the public with the main focus on the promotion of Explore Lika tourist app, Taste Lika E-commerce site and Start.cro crowdsourcing platform. Furthermore, the Team disseminated the information on the Pilot Permaculture Regenerative Garden in Perušić and planned activities in that area. 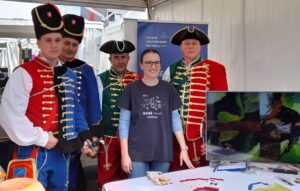 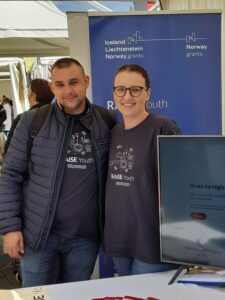 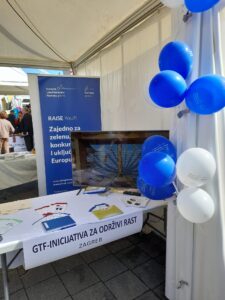 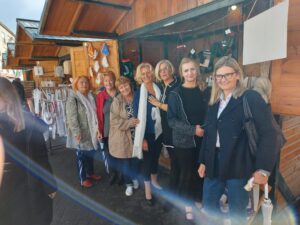 The produce from the Pilot Permaculture Regenerative Garden in Perušić was used for the formal lunch for the representatives of the Croatian government and other participants of the ceremonial opening of the manifestation.

The RAISE Youth DEMO Center in Gospić hosted the workshop on the production of plum jam and the traditional fruit brandy rakija. Besides, RAISE Youth Center hosted stakeholders from different parts of Croatia and different expertise – Cluster of women entrepreneurs, experts from different fields including tourism, agriculture, tradition etc.

In the framework of the ‘Autumn in Lika’, Mary Ann Rukavina Cipetić, president of GTF-Initiative for Sustainable Growth and RAISE Youth project coordinator presented the RAISE Youth project at The 2nd International Congress on Karst that took place in Gospić. 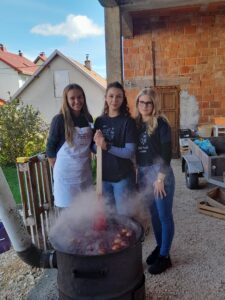 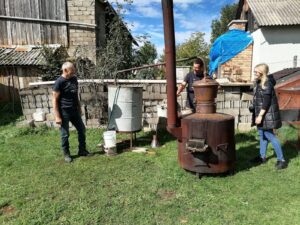 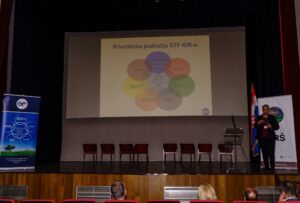 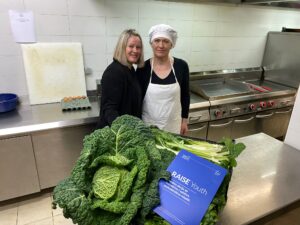