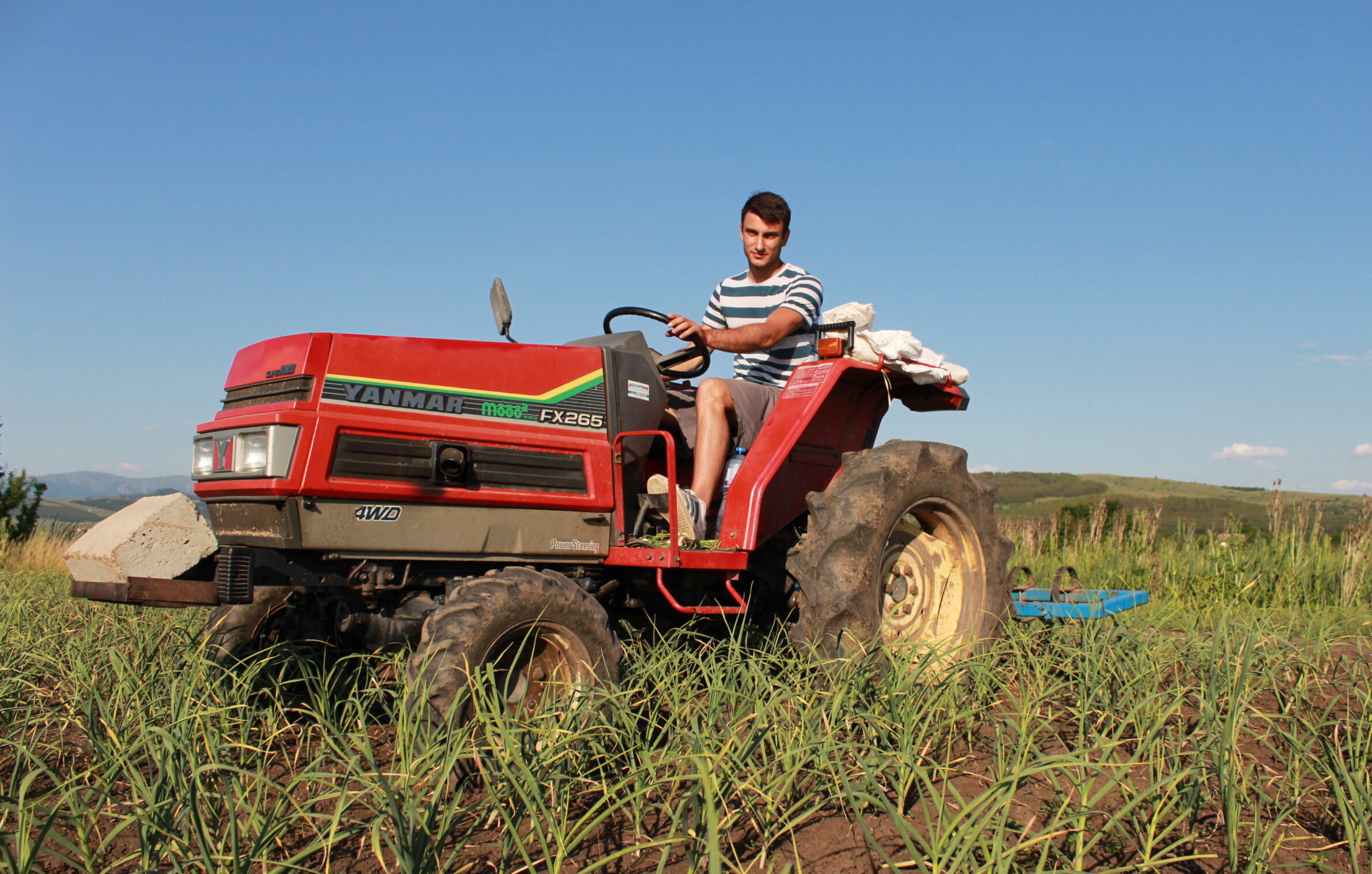 He is Vladimir Georgiev, and although he is only in his early twenties, he already has his own business in the village, and his ideas for expanding the family farm are endless. He is part of the new wave of daredevils who, while still very young, decide to try to create something of their own far from the big city and earn through hard work and a lot of enthusiasm for success.

While still in high school, Vladi and his sister decided that they wanted to have their own business, in which their whole family would participate. Their parents worked in Spain and this further motivates the young people to create conditions for their mother and father to return to Bulgaria. Their home village in Radomir municipality has a long history of growing and producing garlic, which motivated them to focus on this culture.

“Things turned out to be much more complicated than we imagined,” says Vladi. “Documents are constantly late, deadlines are missed, the paperwork is serious. Then comes the non-stop work in the field.” During the first year, he works almost alone, and the lands he cultivates are scattered in several places in the village, and transportation proves to be a serious challenge. The harvest is a fact even then – there is garlic, but no onions, which the family had also planted. “It was difficult, but we motivated ourselves even more and didn’t even think about giving up.”

Vladi and his parents had no experience in farming when they started. His parents grew fruit trees in Spain, but for a short time, and his grandparents produced fruit and vegetables for their own needs. 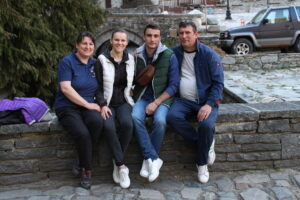 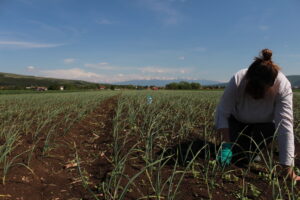 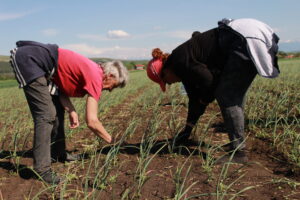 The key to success here is the collective experience.

Garlic has been a long-standing livelihood of the people of Dolni Rakovets. A large part of the fields have been planted mainly with garlic for years, as in the past every household grew it for its own needs, as well as for sale. The grandmothers of the village are on hand for advice – when is the time to plant and when to take out, what are the intricacies. Today, Vladi’s family already knows the answers to these questions, because this knowledge has been passed down to them from previous generations. “It is important to catch the moisture at the beginning, and the easiest way to know that the garlic is ready is when the leaves themselves “lie down” on the ground,” says the young boy.

His views, as well as those of his sister, differ greatly from those of the elders. They try to introduce new and different methods of promoting their work. They want to use modern technology, but also rely on manual labor, because it gives additional value to the whole process. Their garlic is part of the Slow Food Bulgaria network, which collects valuable authentic Bulgarian products, so together with their colleagues, they participate in a number of farmers’ markets in the country and promote their product and activity.

The combination of youthful enthusiasm and innovation with experience and tradition make the family a great team. Vladi says that he makes a number of presentations of his ideas to his parents until they gradually start to approve the idea.

“The fact that we will all be in this endeavor contributed the most to our motivation,” says the young man.

He deeply believes that he is yet to develop his agricultural livelihood, modernize the technique and working methods and reach even more distant markets, because he is convinced of the qualities of their product. He intends to start producing black garlic and promote it in Bulgaria – undoubtedly it is something unknown and exotic, and it turns out to be many times healthier and has much more benefits than the ordinary garlic we know.

And why agriculture in the village? What will people say?

In Bulgaria, it is still considered unprestigious to work in the agricultural sector and to live in a village or in the countryside. However, Vladi breaks this stigma, because for him the village is a pleasant and easily accessible place. “Our fertile lands, our famous garlic and mineral water will bring many tourists and the name Dolni Rakovec will become very popular.”

He relies on the support of his friends, who help him when needed. He also observes that more and more of his peers are showing interest in farming and hopes that this trend will continue. He is not interested in the general opinion, because according to him, once you have created a plan and believe in it, you just have to work, and you can develop both in the big city and in the countryside.

“It’s more pleasant in the countryside for almost every person. The clean and fresh air, the freedom, the peace you have. You can’t get those things in the big city, it’s a pretty nice perk. The first step might be for people to gradually return to the village to live there. The rest will gradually happen.”

Vladi advises his peers to never give up on their dreams, but to pursue them, whatever they may be. According to him, hard work, persistence and faith are very important, and “sooner or later, success comes”!