Objetives of the RAISE DEMO Center of Casarrubuelos

All this in line with the broad objectives of sustainability of the municipality of Casarrubuelos, which will involve the recycling of most of the organic waste generated in the municipality, obtaining compost and worm humus to fertilise the urban gardens of the RAISE DEMO Center in Casarrubuelos, distribute among the participants in this initiative and fertilise and restore the quality of municipal land and gardens. In addition to positioning Casarrubuelos as an innovative municipality in terms of Circular Economy at both national and European level. 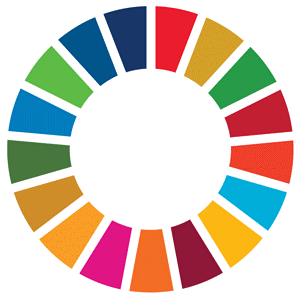 RAISE DEMO Center of Casarrubuelos is working primarily towards achieving the SDGs related to the sustainability of territories and respect for the planet’s environment, which are so necessary to ensure the survival not only of the human race, but also of the rest of our planet’s animal and plant species. However, other SDGs related to gender equality, quality education and the reduction of inequalities are worked as well. 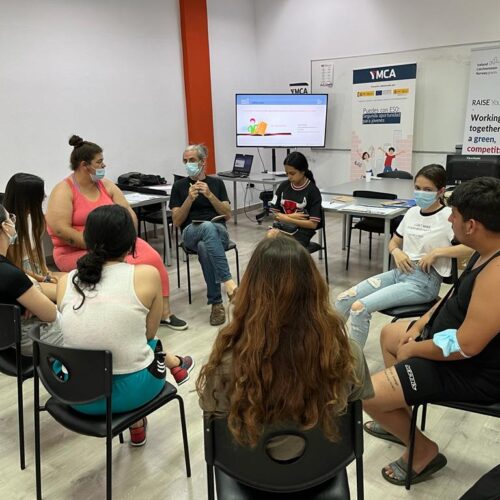 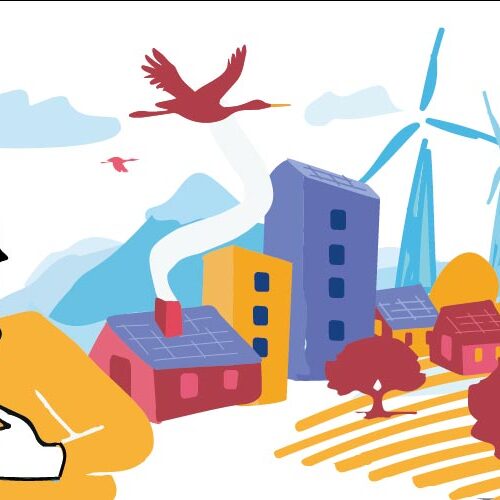 ‘CREA RAISE Youth’, a programme to promote youth entrepreneurship based on technology and innovation in rural areas of Extremadura 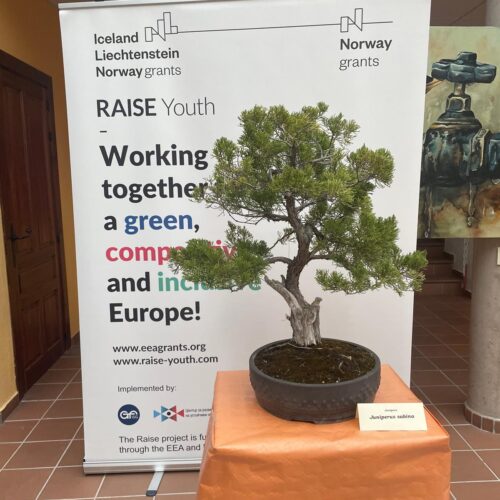 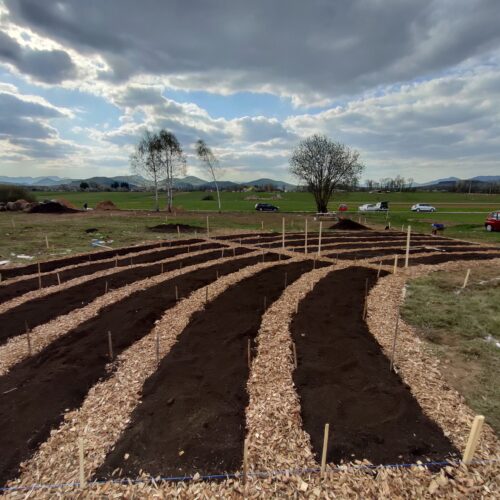 Conceptual permaculture design of the agricultural system in Perušić, within the project “RAISE YOUTH” 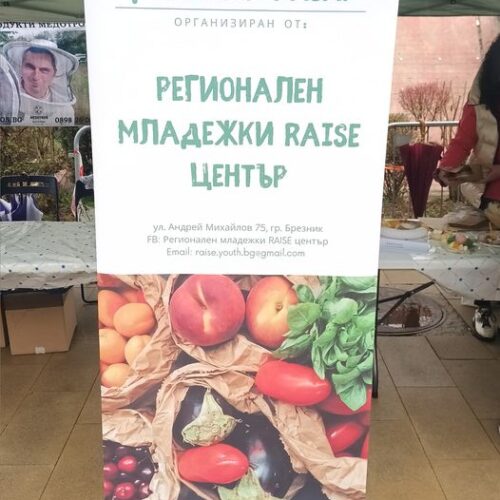 Local producers from Pernik District and Southwestern Bulgaria presented their goods during the second farmers’ market, organized by the Regional Youth Raise Center (RYC) in Breznik and the Center for Sustainable Communities Development, Sofia

Three youth ideas for development of tourism, agriculture and IT sector in Pernik district were born this Saturday 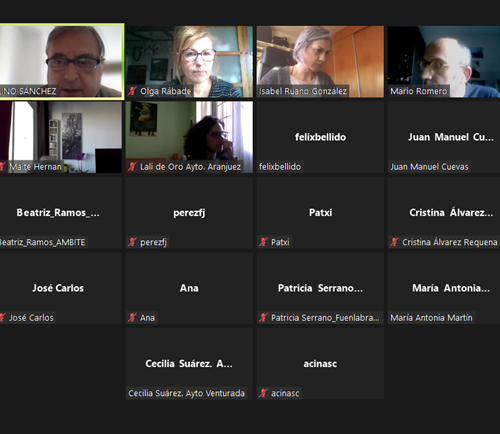 Entrepreneurship through the European projects 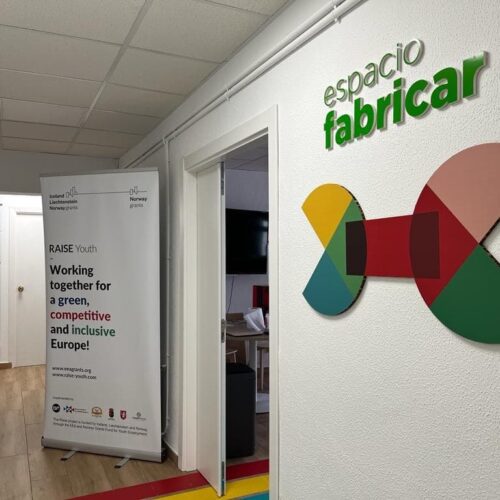