Thanks to RAISE Youth project, the First Vermiculture DEMO Center in Europe has been established in Casarrubuelos (Madrid – Spain): a collaborative green center of circular economy, with a surface of 2450m2 to promote experimentation and dissemination of innovative agro-environmental activities.

The RAISE DEMO Center in Casarrubuelos also collaborates with the DEMO Centers created in Croatia, Bulgaria and Romania “to promote digital services and rural tourism, thus strengthening the exchange of experiences between institutions and the capacity to generate services among European entrepreneurs.

RAISE Youth Casarrubuelos and its DEMO Center of circular economy, have as main objective to give support and qualified training to young people with the intention of helping them to become entrepreneurs and/or to improve their general employability.

In addition, the Casarrubuelos DEMO Center aims to become a collaborative space for idea generation and networking, where young people can increase their network of contacts and where the ideas contributed by the members of the community can be collected, promoted and put into practice.

RAISE Youth Casarrubuelos also offers mentoring for young entrepreneurs, giving them support in all aspects they may need, including administrative, management and communication support to get their business up and running.

The RAISE DEMO Center of Casarrubuelos:

The RAISE DEMO Center in Casarrubuelos is divided into three work areas: 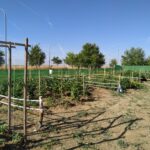 An area of urban home gardens, where young people and their families harvest their own vegetables and learn how to do it. The DEMO Center facilities also become a collaborative space for exchanging experiences, resources, knowledge, advice and even the vegetable production achieved (seasonal vegetable products), so that a continuous flow of information and knowledge is generated between trainers and participants, so that the whole group can benefit from the knowledge and resources of the entire community. It also establishes a “creative” meeting place for the community. 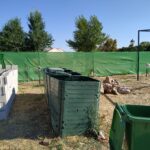 A second organic waste composting area, where vegetable waste from the households of the families involved in the project and other interested families – who join this sustainable initiative of treatment and reuse of organic waste – is composted to obtain ecological compost, as well as to reduce the cost of waste removal and the carbon footprint of the municipality. 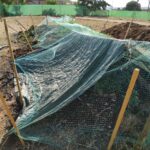 A third vermicomposting area, where the quality of the compost is improved by the action of Californian earthworms that transform this initial compost into worm humus: currently considered the best ecological organic fertiliser on the market.

Find out more about the OBJECTIVES of the RAISE DEMO Center of Casarrubuelos.

Find out more about RAISE Youth FREE TRAINING FOR YOUNG ENTREPRENEURS in Casarrubuelos.

RAISE Youth Casarrubuelos supports young entrepreneurs. If you would like to participate or find out more information about the RAISE Youth Project in Spain, please write to us at raise@casarrubuelos.es or WhatsApp +34 637 56 50 27. You can also follow us on Facebook, Instagram o Twitter. 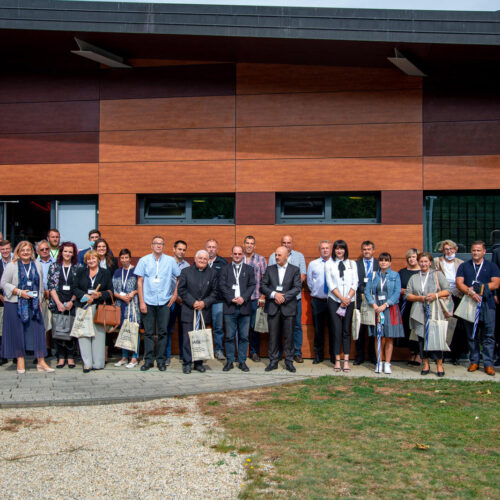 Successfully completed I. stage of the development of entrepreneurship 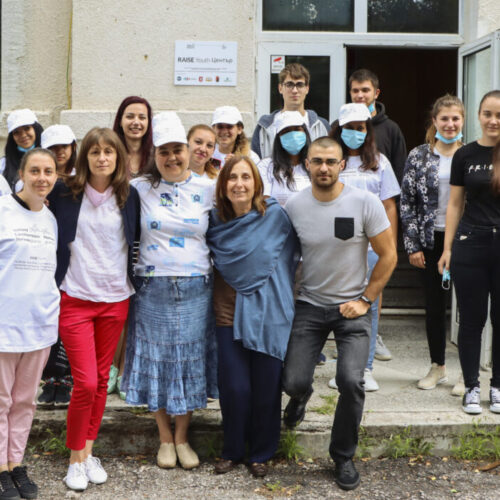 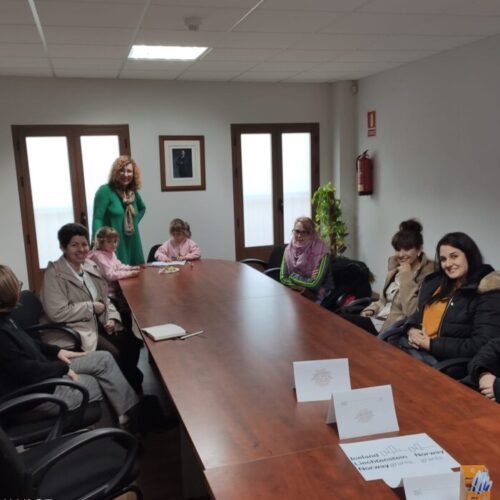 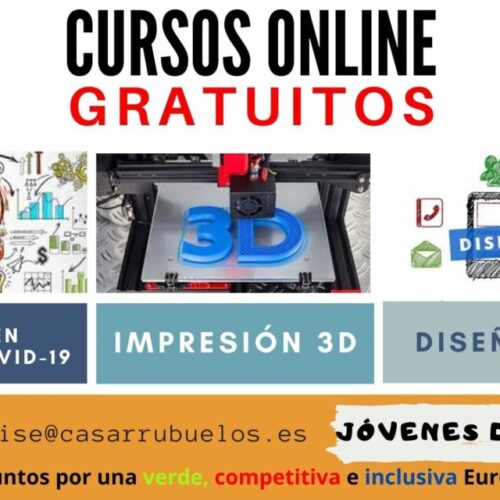 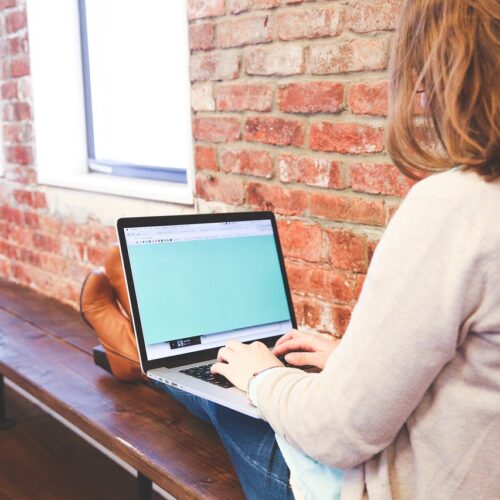 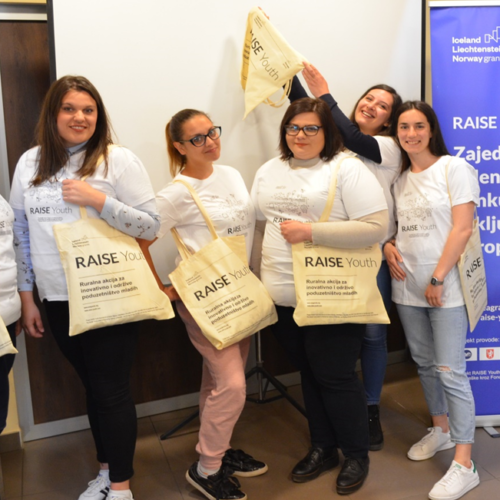 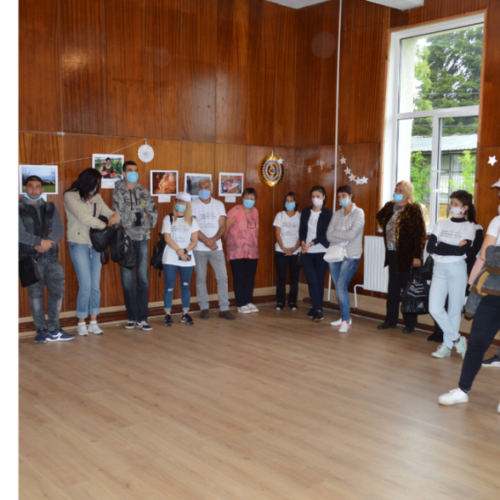 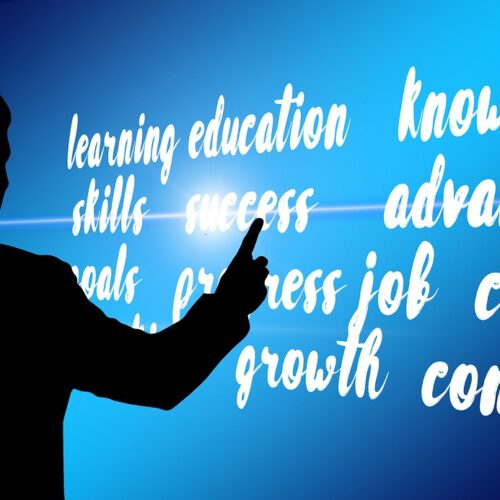 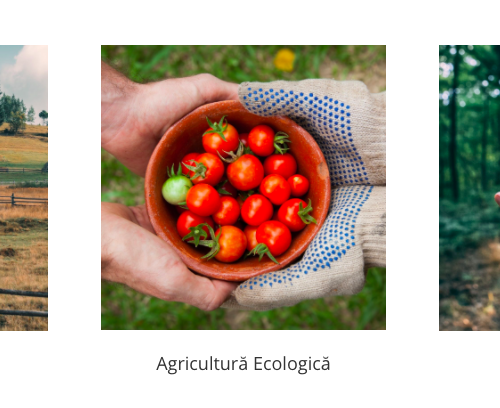 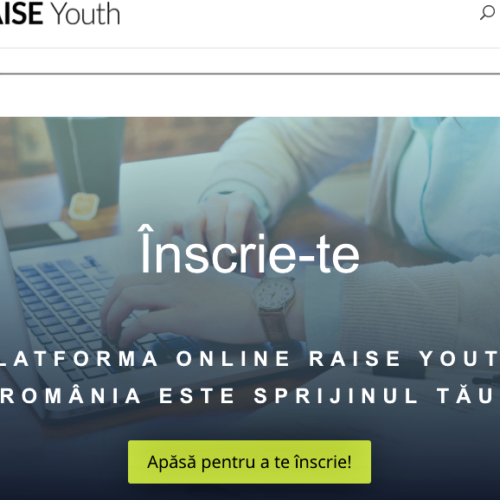